What are Artificial or Non-nutritive Sweeteners? 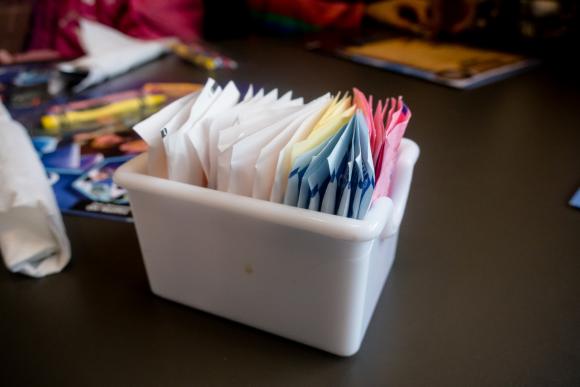 Note: Sugar Twin sold in Canada contains cyclamate, which is banned in the United States.

FDA. Additional information about high-intensity sweeteners permitted for use in food in the United States. Updated 2/2018. Available at fda.gov/Food