What is the Glycemic Load and Glycemic Index? 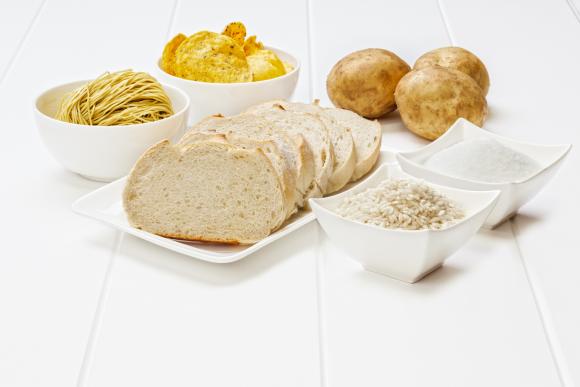 The glycemic index is a system of ranking foods on a scale of 0 to 100 according to how high blood glucose peaks within two hours of consuming the specific food.  Foods assigned a high GI result in higher peaks in blood glucose compared to foods with lower GIs.  However, portion sizes are based on 50 grams of carbohydrate, which is not always the amount of food a person typically consumes.

For example, 50 grams of carbohydrate from pasta is equal to slightly more than one cup cooked, which is a reasonable amount of pasta to eat in one sitting.

On the other hand, 50 grams of carbohydrate from baby carrots requires a 7 cup portion!  For this reason, glycemic load may be a more practical use of the glycemic index concept.

Generally speaking, the ranking for glycemic load is as follows:

For more information on glycemic index and glycemic load including food rankings: glycemicindex.com