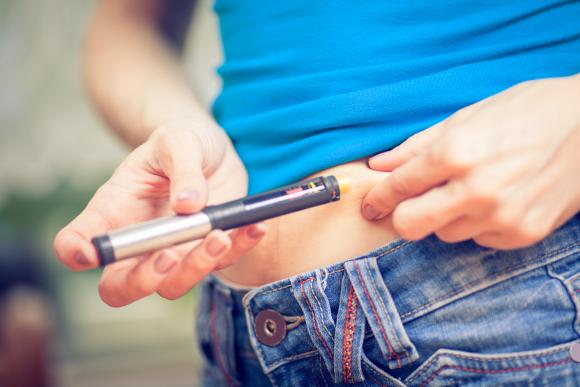 Insulin is classified based on how quickly it takes effect, when it has maximal effect and how long it last.  There are four categories:

Insulin can be packaged in vials, pens/cartridges, or inhaled. There are also pre-mixed insulins that contain a combination of insulin types described above. Hypoglycemia is a potential side effect of insulin. Education to prevent and treat hypoglycemia is necessary for individuals taking insulin.

Characteristics to consider with your insulin include