For every reason you can think of that you should start exercising there will be at least that many reasons why you shouldn't. The "Big 4" are:

The counter-arguments for these are well known:

So think harder. Think about why you really haven't started to increase your physical activity. Need motivation? Try making a healthy decision. Phone or text your friend to take a walk in the park. Join a team or sport.

If you want a moderate to strenuous program, always check with your doctor and parent(s) or guardian first. Call today before the weather gets worse, you fall asleep, or you don't have time.

Basketball at the Park

Pablo is jogging around the neighborhood and decides to stop by his friend Luke's house to ask if Luke would like to jog with him. Luke says he likes running, but not without a purpose, so Pablo suggests that they play basketball at the park instead. Pablo likes this idea better and joins Luke and other friends to play basketball.

Bike to the Mall

Emily and Cara are hanging out on the weekend when Emily says she's bored. Cara suggests going to the mall since it's too hot to do anything outside. Emily agrees that this sounds like a good idea, but since they don't have a ride to the mall, she thinks they should do something outside anyway. Cara says she doesn't want to get hot and sweaty, but Emily tells her that sweating is good for her pores and can improve her complexion. Cara compromises by suggesting that they bike to the mall and Emily thinks this is a good idea too because every little bit of exercise counts. 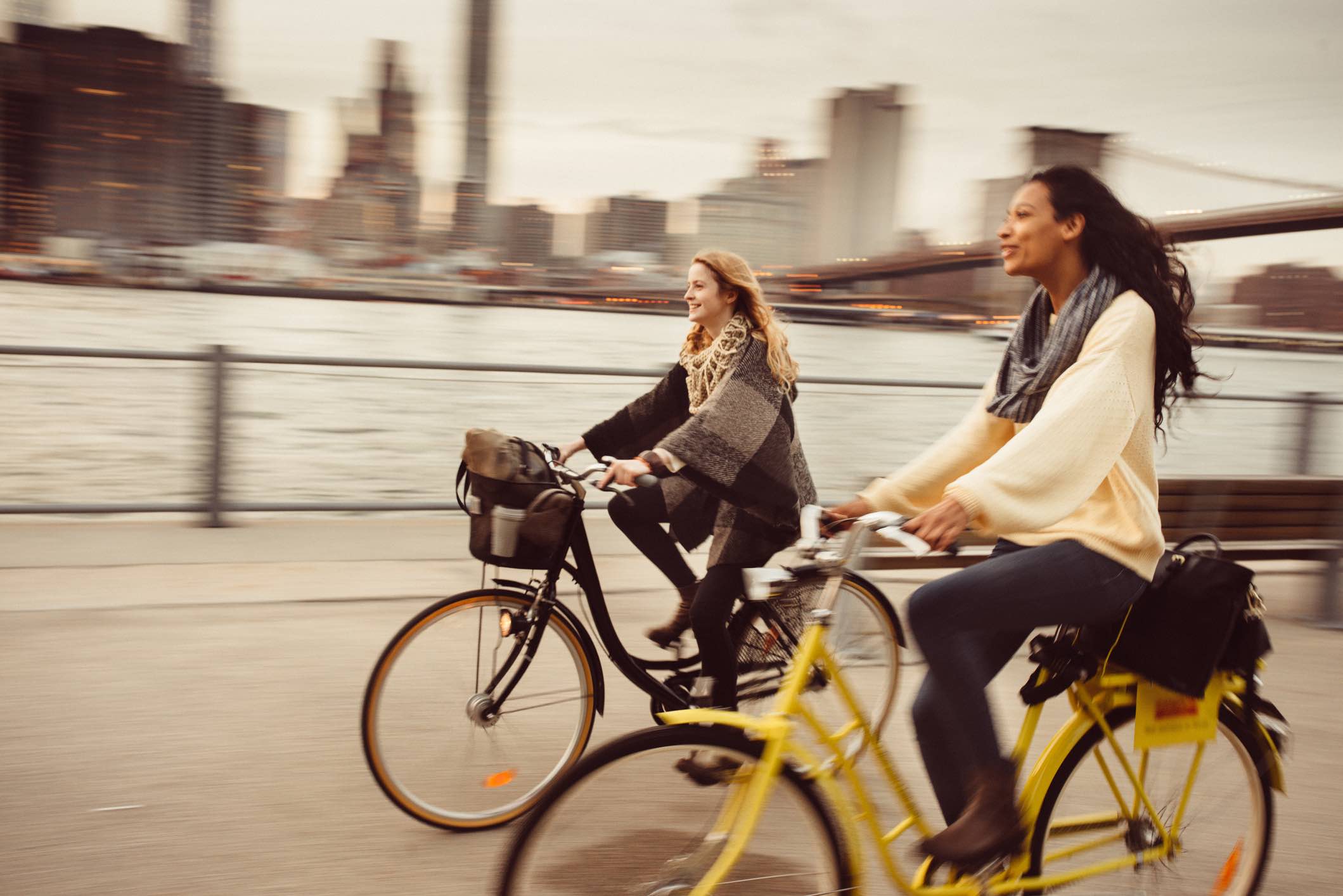 Get Up and Do Something

It is Saturday afternoon and Eric's mom is telling him to stop playing video games and go do something active. Eric says there is nothing to do! His mom tells him there are lots of choices, like jogging, biking or rollerblading. Eric doesn't want to do any outside activities, he would rather stay inside. His mom reminds him of his Christmas present, a ping pong table, that he could play with instead of going outside. Eric agrees this could be a good idea, but points out that he doesn't have anyone to play with. His mom says she will play with him and may even beat him!