Children with diabetes may have other related conditions at the same time.

About five percent of people with type 1 diabetes have celiac disease. Celiac disease happens when the body reacts to gluten. Gluten is a protein found in wheat and foods containing wheat. Symptoms may be ignored or blamed on other causes. They may be mild or they may be triggered by other stressors. Symptoms of celiac disease vary greatly from person to person but often include complaints about gastrointestinal distress. For example, diarrhea, stomach pain, and bloating may be reported. 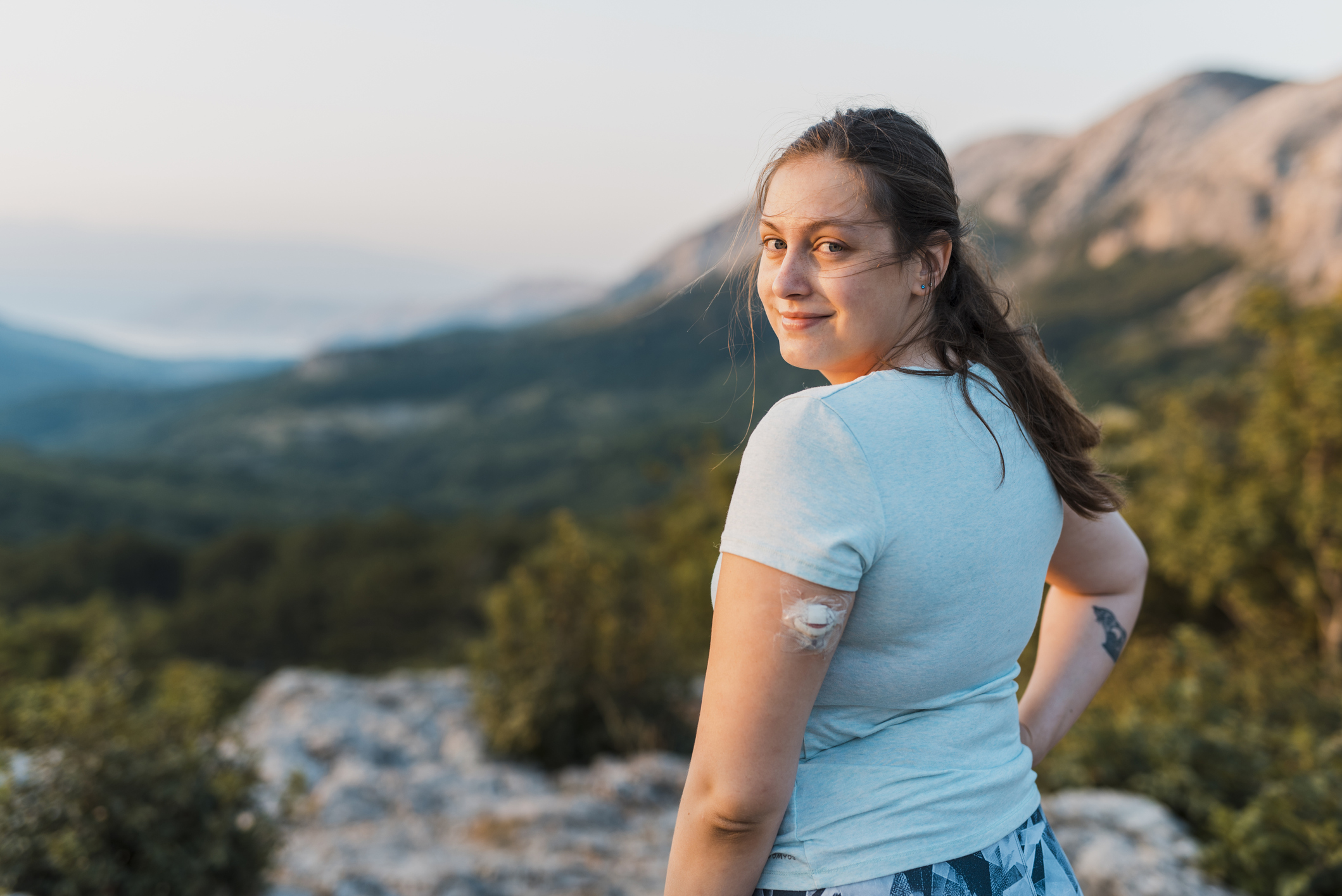 Thyroiditis is an inflammation of the thyroid gland. The thyroid problem most commonly seen in people with diabetes is called Hashimoto’s Thyroiditis. Symptoms include weight gain, fatigue, hair loss, abnormal menstrual bleeding, dry skin, inability to concentrate, and depression. Thyroid problems can develop quickly or slowly. They are often overlooked as a possible reason for the complaints about weight gain, lethargy, and slow thinking.

PCOS affects about 6-10% of the female population in the United States. PCOS is a metabolic disorder that results in a hormonal imbalance. Females with PCOS have too much testosterone and not enough estrogen and progesterone. This can lead to excess facial hair, infertility, menstrual irregularity, acne, and wart-like growths. Ovarian cysts are often found in PCOS and can contribute to the hormone imbalance.

Insulin resistance, impaired glucose tolerance (pre-diabetes), or type 2 diabetes can occur along with PCOS. A patient diagnosed with PCOS will have blood work done. Metformin or other diabetes medications may be used to control blood glucose levels. Being overweight or obese can worsen the imbalance between hormones, so a primary treatment for PCOS is weight loss. About 50% of females with PCOS are not obese, but following a healthy diet and exercise routine can help alleviate PCOS symptoms, regardless of weight.

High blood pressure, large waist circumference, low high-density lipoproteins, and high triglycerides may be present in teens with diabetes. Together these make up a disorder called metabolic syndrome. Guidelines for treatment of high blood pressure and lipid disorders with medications are well-founded for adults, but not so much for youth. This is because the long-term effects of medications in youth with diabetes are unknown. Primary treatments for metabolic syndrome in youth with type 2 diabetes include a loss of body weight and an increase in physical activity.